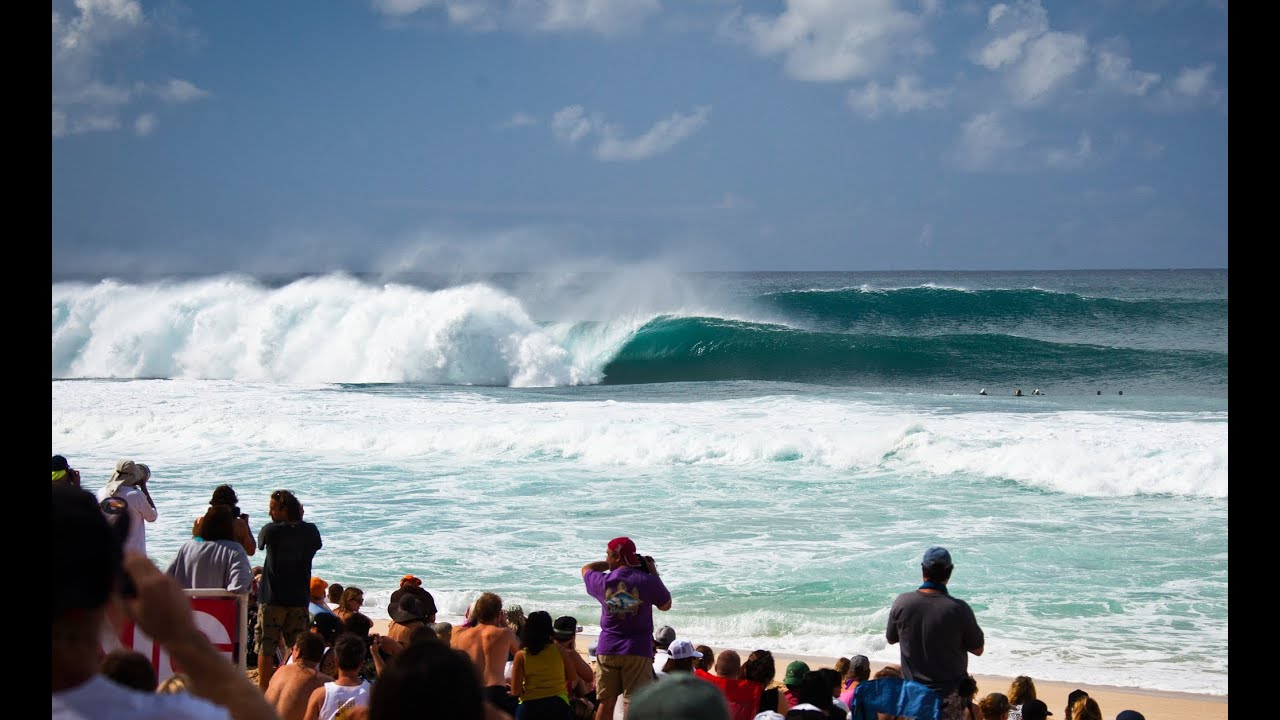 It’s mid-December 1961 on the North Shore of Oahu. A tall, deeply tanned California kid named Phil Edwards has his feet firmly nestled in the coarse Ehukai sand, his eyes trained on a knee-trembling wave thundering toward him. This wave in Oahu's North Shore, which will come to be known as Pipeline, has terrified the life out of every surfer who’s dared stared her in the eyes. And while it's impossible to say how many Hawaiians tried their hand at Pipe before this day, in just a few minutes, Edwards is about to change surf history by catching the first wave ever recorded on film. And in the coming decades Pipeline would become the wave that all others are judged against.

So what is it about Pipeline at Oahu's North Shore that makes it such a legendary lineup? For starters, it’s easy to respect a wave that would downright kill you without blinking an eye. And in the pantheon of lineups, there’s none more dangerous than Pipe. Breaking over just six feet of water, Pipe’s caused tremendous trauma and taken dozens of souls since Phil Edwards’ first dance. While skirting death is an appeal on its own, for many, it’s the thrill of the tube that continues to call to them. It’s hard to find another wave on the North Shore that throws such perfect cylinders time and again, no matter the size. In the ensuing decades, surfers like Gerry Lopez, Derek and Michael Ho, and John John Florence would build entire careers based on their ability to subdue Pipe.

As surfing legend Kelly Slater once put it, “First Pipeline intimidates you. Then you find the nerve to give it a try. Then you figure it out, and grow from the pride that comes with that. Then you get hungry for it.” Equal parts terrifying and alluring, Pipeline’s allure has endured for decades. From the pioneers like Phil Edwards to Kelly Slater and all of the North Shore locals who live and breathe for the handful of seconds they will spend shrouded in her watery embrace, to this day, getting barreled at Pipe remains the pinnacle of surfer’s experience. 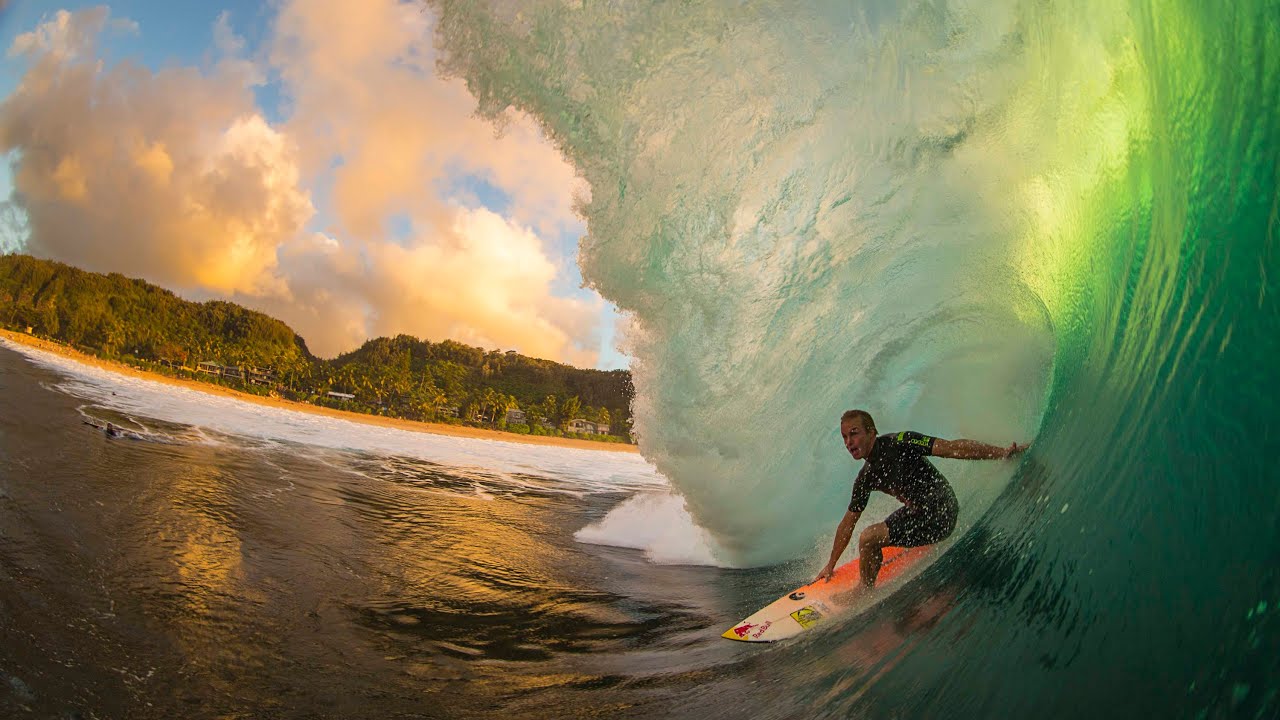 While Pipeline may call out to brave surfers far and wide, it’s also surfing’s most accommodating venue to spectators, giving surf fans an opportunity to safely feel the true power of Mother Nature, only a handful of yards removed from the carnage. At events like the Pipe Masters—one of surfing’s most revered competitions—or the Volcom Pipe Pro, visitors and surf fans can truly feel what all the fuss is about. It’s one thing to see a photo, but to see the ocean explode over just six feet of water, to hear the hoots, screams, and hollers of surfers in the lineup as a set approaches, and to feel the ground beneath you shake when the wave breaks is an experience you won’t find in any other sport.

This winter, marvel at Mother Nature and spend an afternoon watching the world’s most fearless surfers tackle one of surfing’s most terrifying waves.