Bring your shoot to the North Shore of Oahu and benefit from Turtle Bay’s awe-inspiring location. We offer over nearly 1,300 acres for visionary photographers and filmmakers including ample space for basecamp, trailers, and trucks as well as:

Our hotel configuration offers the perfect backdrop for movies, TV shows, and photo shoots. With room enough to get "Lost," high-end enough to get "Las Vegas," diverse enough to get "Ultimate Survivor" and "Unsolved Mysteries: The Amelia Earhart Story," and beautiful enough to capture the hearts of all who see it, Turtle Bay Resort continues to service Hollywood and print media from around the world with beautiful backdrops of mountains, jungles, and beaches. Wondering where Lost was filmed? Or where Hawaii Five-O was filmed? Read on.

How It All Started

Del Webb (Las Vegas impresario and former owner of the New York Yankees) opened the Turtle Bay Resort at Kuilima in May 1972 with pal Bob Hope as the headliner. Turtle Bay has always attracted Hollywood’s “A-List."

Many currently know us best for Forgetting Sarah Marshall, which was not only filmed here but featured Turtle Bay Resort under its own name as well. But this is only part of a history that now exceeds 150 movie and television relationships.

Pirates of the Caribbean IV, Alvin and the Chipmunks III (“Chipwrecked”) and Journey 2 The Mysterious Island, Mike and Dave Need Wedding Dates, Jumanji II and Snatched round out the latest releases of movies.

The stars continue to shine at Turtle Bay, whether in the clear skies above our head or as guests of our hotel. As they say at Surfer,The Bar here at Turtle Bay... "You just never know who might drop in."

Out of privacy and safety concerns for our guests and employees, Turtle Bay Resort prohibits the use of drones, personal or commercial, without the prior written authorization from Resort management.  This prohibition includes drones used for filming or videotaping, as well as any drone use by media or journalists operating above or within the Resort boundaries. Any violation of this policy may involve confiscation of any equipment and may subject violators to any damages, including but not limited to, damages for violations of privacy and/or physical or personal injuries, or regulatory fines and legal fees.

Please contact [email protected] if you have any questions. 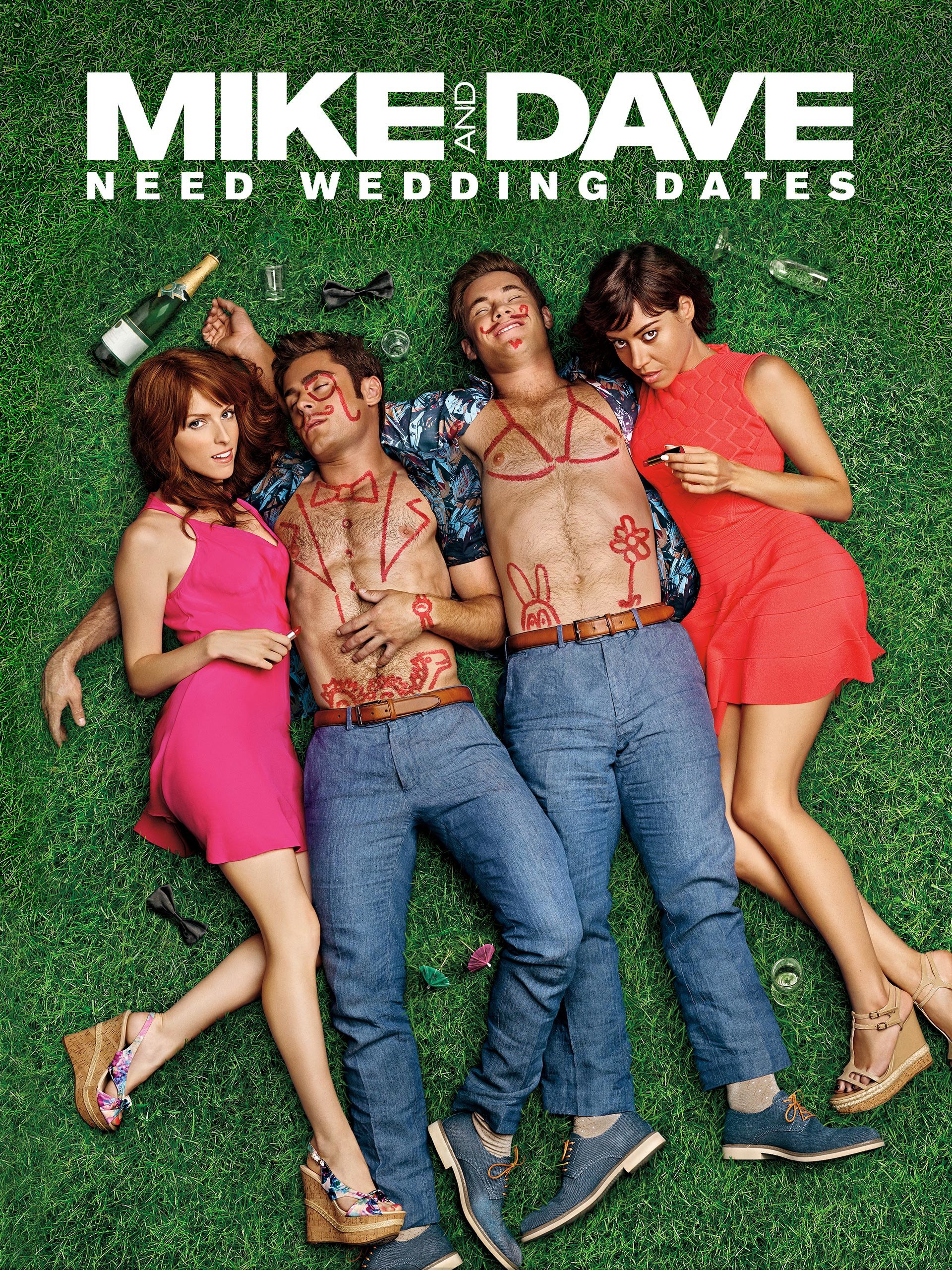 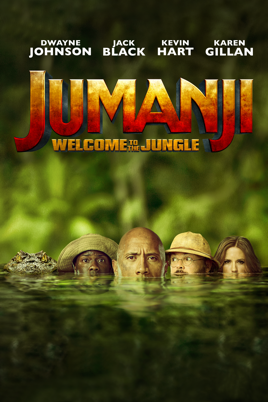