CLICK HERE TO LEARN MORE ABOUT THE TRIPLE CROWN

When the swells are small, throngs of local groms and parents alike lineup to surf at Haleiwa, which translates into “home of the iwa bird” in Hawaiian. Originally surfed by Hawaiian royalty, Alii Beach Park (when translated, Alii means royalty in Hawaiian) has been a mainstay in Hawaiian surfing lore for generations.

As we’ve mentioned, you’d be hard pressed to find a pro surfer from the North Shore who’s first introduction to the sport didn’t occur at Haleiwa on a small day on the inside section. An open canvas to showcase pure brut strength and rail work, surfers who place an emphasis on grit and power in their surfing have been rewarded at this venue time and again. 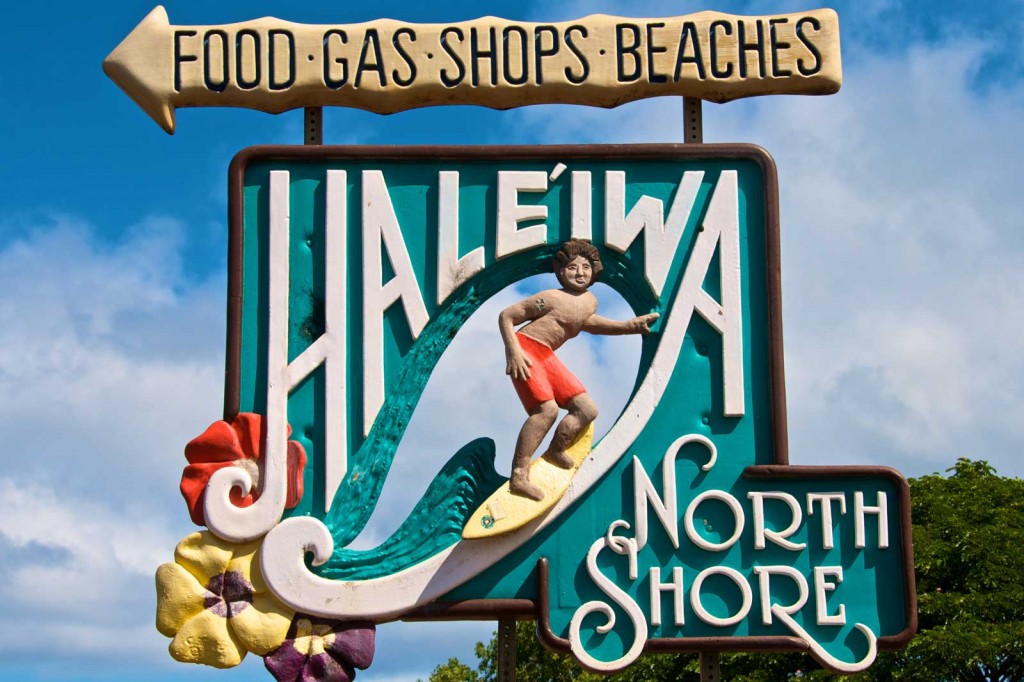 That being said, if the likes of past champs Sunny Garcia, Joel Centeio, or Michele Bourez take to the water, you’d be wise to keep yourself glued to their heats as fireworks are bound to explode when this ferocious lot surfs.

If you’re attending the event as a spectator, ample parking is located at Ali’i Beach Park and bathroom facilities are also on the premises. And if you’re looking to escape a few heats and see the town, Haleiwa, with all of its charmingly unique stores and restaurants, are only a short walk away. As a tight-knit, quaint community, the entire town comes out in mass for the opening event of the Triple Crown. Shop owners and restaurants swell with surf fans and the entire town pulses with the swells.

Join us as we kick off the 2016 Vans Triple Crown of Surfing by taking advantage of Turtle Bay’s special WSL rate. With loads of surf already on the way, it’s going to be a season to remember.